Refrain From Using The Word 'Dalit' For SCs And STs: Madhya Pradesh HC To Centre And State [Read Order] 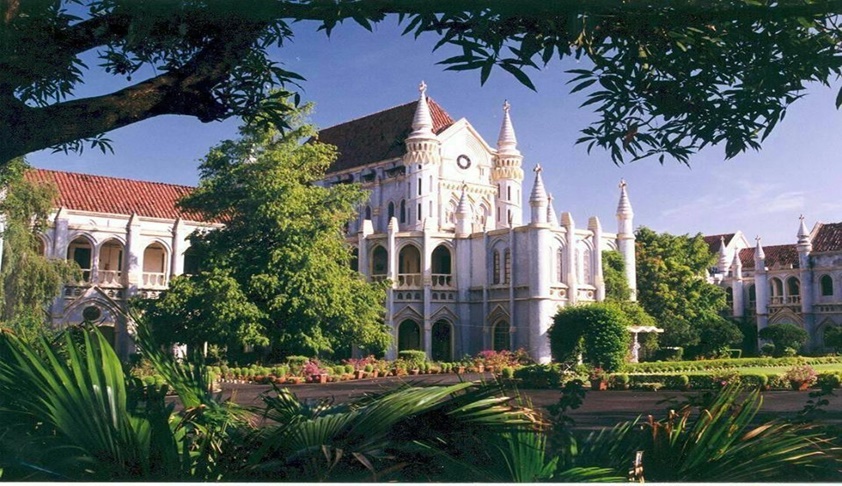 The Madhya Pradesh High Court has directed the Centre and the State to refrain from using the term 'Dalit' for members belonging to the Scheduled Castes and Scheduled Tribes.

"However, we have no manner of doubt that the Central Government/State Government and its functionaries would refrain from using the nomenclature “Dalit” for the members belonging to Scheduled Castes and Scheduled Tribes as the same does not find mentioned in the Constitution of India or any statute," the Bench comprising Justice Sanjay Yadav and Justice Ashok Kumar Joshi ordered.

The Court was hearing a Petition filed by social activist Dr. Mohanlal Mahor, who had demanded a direction to the authorities to prohibit usage of the word 'Dalit' by Government and Non-Government Organizations. He had further demanded that penal provisions be put in place for using the word in public.

During a recent hearing, Mr. Mahor's Counsel, Mr. Jitendra Kumar Sharma, sought more time from the Court to produce documents, correspondence, rules and regulations issued by the State with the word 'Dalit', in order to support his submissions. The Court, however, refused to grant him more time, noting that similar relief was granted to him on three previous occasions.

At this juncture, Mr. Sharma submitted a communication issued by the Haryana State Chief Secretary, informing various authorities about the prohibition on the usage of the word 'Dalit' interchangeably with the word 'Scheduled Castes'.

The Court, however, refused to interfere due to the Petitioner's failure to submit any further documents substantiating his claims, noting, "In the case at hand, as the petitioner fails to bring on record any documents issued by the functionaries of Central Government/State Government to use the “Dalit” word as interchangeable with the word “Scheduled Castes/Scheduled Tribes”, we are not inclined to cause any indulgence."