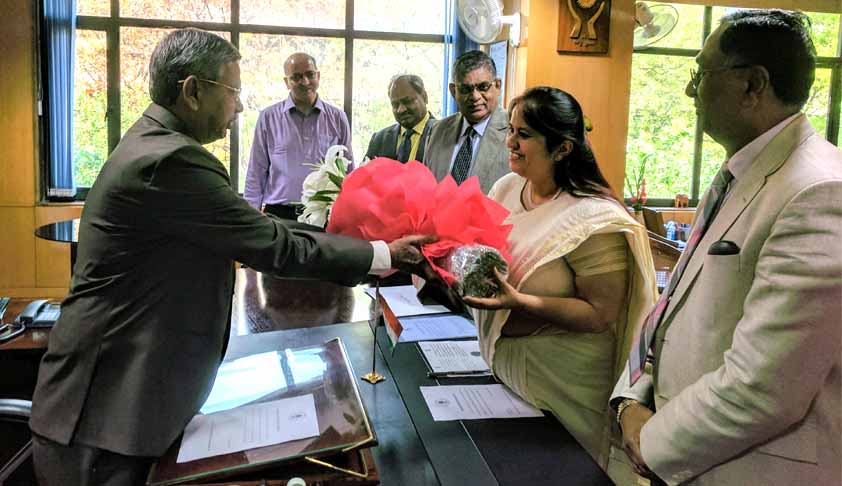 Supreme Court Lawyer and Women’s Rights Activist Jyotika Kalra has been appointed as a member of the National Human Rights Commission of India by the President of India Shri Pranab Mukherjee.

In 1990 Jyotika took up Advocacy as a profession.  In 2009 she became an Advocate-on-Record with Supreme Court of India.

She represented Union of India, State of Maharashtra and National Commission for Women in Supreme Court of India.

Being a strong contender of women rights she has raised her voice against gender discrimination that is violative of fundamental right of equality before law and has filed many Public Interest Litigations.