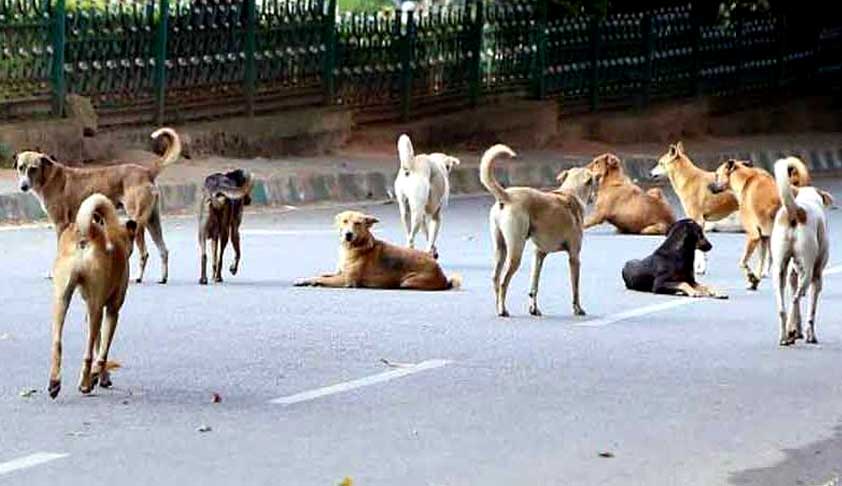 The Uttarakhand High Court on Thursday directed the State to ensure that all stray dogs are shifted from the streets to shelter homes within a period of six months.

The Bench comprising Justice V.K. Bist and Justice Alok Singh directed, "It is to be ensured that no stray dog should be found on road after a period of six months. Such dogs should be kept inside shelter house."

To this end, authorities have been directed to determine the number of stray dogs in every town, city and village, and thereafter, make necessary arrangements for construction of shelter homes as required. It further ordered the State to issue an advertisement in a newspaper asking NGOs which are against the idea of a shelter home for dogs to take such dogs with them.

Moreover, the Bench has left it open for the State to consider making a law for killing of "dangerous stray dogs".

The Court was hearing a Petition filed by Nainital-based Girish Chandra Kholia in August last year. The petition had raised the issue of heightened dog menace in the State, submitting that over 11,000 dog bite cases have been reported in the State over the past five years.

The issue framed by Mr. Kholia stated: "Whether the life of citizen is important than the stray dogs and whether the State authorities are duty bound/responsible for protecting/saving the life of the public of the State from the dog biting of stray dogs."

Considering the gravity of the issue, the Court now directed the Chief Secretary of the State to issue necessary directions to all concerned for taking appropriate steps in this regard. Besides, municipal and local authorities have been directed to ensure that dogs in all houses are registered as per law.

The matter has now been listed on 16 July, with a direction to the Chief Secretary to file an affidavit stating the action to be taken by him in this regard.