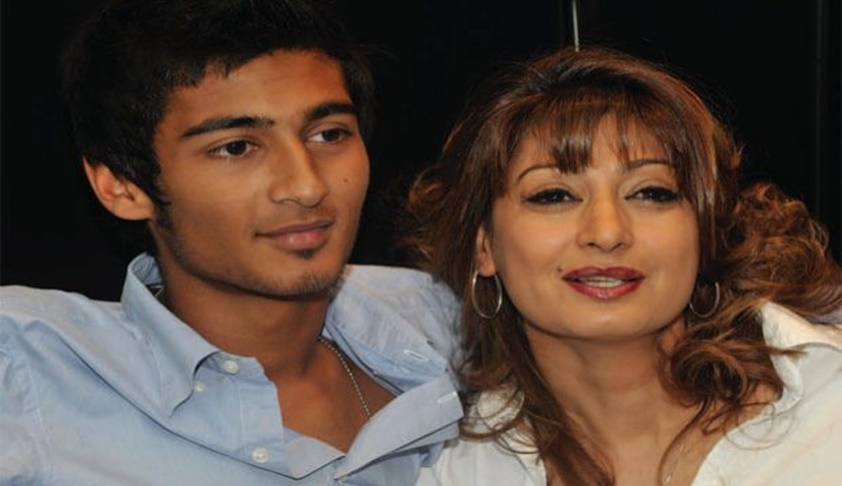 Claiming that the PIL filed by BJP leader Subramanian Swamy and Ishkaran Bhandari seeking SIT probe into the death of his mother Sunanda Pushkar was a “publicity petition”, Shiv Menon on Saturday moved the Delhi High Court seeking impleadment in the PIL.

Menon has challenged the locus standi of Swamy and Bhandari’s PIL.

In the impleadment application, he said they had no locus in the matter and that he feared the PIL was a publicity petition, filed with an objective of gaining media attention and publicity.

“Petitioners were sharing all information on Facebook and Twitter, including the copy of the writ petition, even before it is heard by the court. The high court had already dismissed one PIL on the same grounds earlier in 2015 which was not disclosed by them,” the application said.

Menon said he was under great stress and trauma, as his mother’s name is being put to public debate resulting in rumours and speculation, which gives him immense pain.

He also asked the court to direct completion of the investigation by the police at the earliest.

The matter was mentioned by senior advocate Vikas Pahwa on Saturday morning before Justice GS Sistani, who allowed the same to be listed on Monday.

Swamy and advocate Bhandari had moved the high court early this month seeking time-bound court-monitored multi-disciplinary probe into the murder of Sunanda Pushkar, the wife of Congress leader Shashi Tharoor, who was found dead under mysterious circumstances at a five-star hotel suite on January 17, 2014.

On July 20, the court had given the Delhi Police three days’ time to file its status report with an advanced copy to the petitioners.

The PIL has sought a proper and time-bound probe in the case which they said ​​“is an extreme example of the slow-motion of the criminal justice process and the extent to which it can be subverted by the rich and influential. It unfolds the apparent apathy on the part of all those concerned with the administration of criminal justice”.

Highlighting how no charge sheet has been filed in the matter till date, the PIL prays for “a court-monitored investigation by constituting a multi disciplinary SIT consisting of Intelligence Bureau, Enforcement Directorate, RAW, Delhi Police and headed by CBI” or a time-bound CBI probe.

The 51-year-old Sunanda Pushkar was found dead at a suite in a five-star hotel in South Delhi on the night of January 17, 2014, a day after her spat with Pakistani journalist Mehr Tarar on Twitter over the latter’s alleged affair with Tharoor.