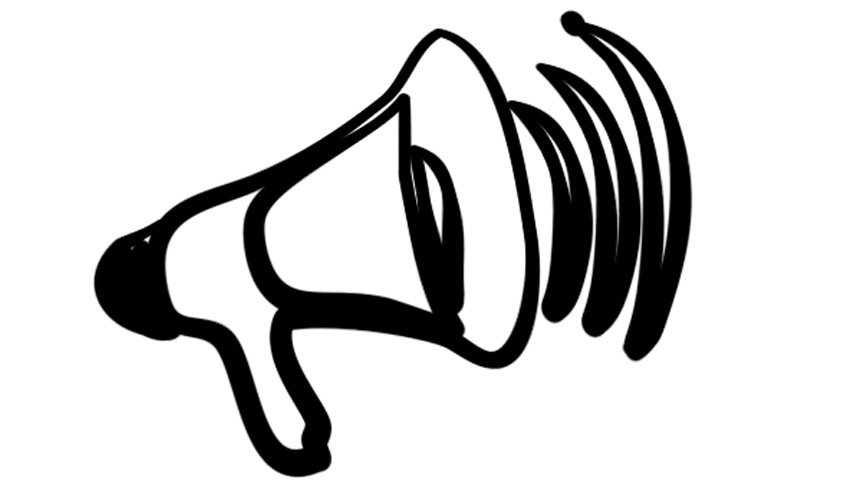 The Bench of Justices Fakkir Mohamed Ibrahim Kalifulla and Abhay Manohar Sapre delivered a judgment on nuisance and sound pollution on November 7 and said, 'In our considered view, the Constitution, inter alia, casts a duty on the State and their authorities to ensure that every citizen's cherished rights guaranteed to him under the Constitution are respected and preserved, and he/she is allowed to enjoy them in letter and spirit subject to reasonable restrictions put on them, as dreamt by the framers of the Constitution. Intervention of the Court is called for at the instance of citizen when these rights are violated by fellow citizens or by any State agency.'

The Court was hearing an appeal filed by the ex  Director General of Police, who is a resident of Jaipur. The ex. DGP had earlier approached the Rajasthan High Court, after which he approached the Supreme Court.

The judgment notes the facts as, the appellant's house is near the Vidhan Sabha and that 'very frequently, thousand/hundreds of people belonging to political/non-political parties would gather on the road approaching to Vidhan Sabha, which is in front of his house, with agitated mood and would undertake their "Protests March" or "Dharna" or "Procession" for ventilating their grievances. The protestors then would use indiscriminately loudspeakers by erecting temporary stage on the road and go on delivering speeches one after the other throughout the day which sometimes used to continue for indefinite period regardless of time. Since there used to be a gathering of thousand/hundreds of people, the demonstrators would indiscriminately make use of the compound walls of nearby houses including that of the appellant's house to ease themselves frequently at any time.'

Actions taken by the police after complaints by the ex DGP are also mentioned in the judgment. It says, 'In order to regulate such events and to maintain law and order situation, the State and Police Administration used to put barricades and depute hundreds of police personnel to see that no untoward incident occurs. These barricades used to be installed just in front of the gates of the houses of the residents including the appellant's house. The police personnel like others would also use the walls of the residential houses including that of the appellant's house to ease and nobody was in a position to tell them not to do such activities in front of their houses. The appellant also noticed that these activities had gained considerable momentum making living of the residents of that area a miserable one because neither they were in a position to stay comfortably and peacefully inside the house or do any work due to constant noise pollution nor were in a position to come out of their house due to constant fear of insecurity and restrictions put by the State.'

The State Human Rights Commission then passed an order, stating steps to be taken. As the same was not done, the matter reached the High Court and then the Supreme Court.

The Supreme Court held that the law on nuisance is well settled and it relied on precedents and ordered the authorities to follow the steps given by SHRC in letter and spirit. The Apex quoted Ratanlal and Dhirajlal and said, 'Nuisance in any form as recognized in the law of Torts – whether private, public or common which results in affecting anyone's personal or/and property rights gives him a cause of action/right to seek remedial measures in Court of law against those who caused such  nuisance to him and further gives him a right to obtain necessary reliefs both in the form of preventing committing of nuisance and appropriate damages/compensation for the loss, if sustained by him, due to causing of such nuisance.'

It also relied on the judgment delivered in Noise Pollution(V), In Re - Implementation of the Laws for restricting  use  of  loudspeakers  and  high  volume producing sound systems, (2005) 5 SCC 733.It also quoted 'observations made by Justice M.C. Chagla, Chief Justice of Bombay High Court in Firm Kaluram Sitaram Vs. The Dominion of India, AIR 1954 Bombay 50, wherein while deciding the case between the citizen on the one hand and State on the other, the learned Chief Justice in his distinctive style of writing reminded the State of their duty towards the citizens while contesting his rights qua State and made the following observations. "...we have often had occasion to say that when the State deals with a citizen it should not ordinarily rely on technicalities, and if the State is satisfied that the case of the citizen is a just one, even though legal defences may be open to it, it must act, as has been said by eminent judges, as an honest person......"'

More about pollution can be read here