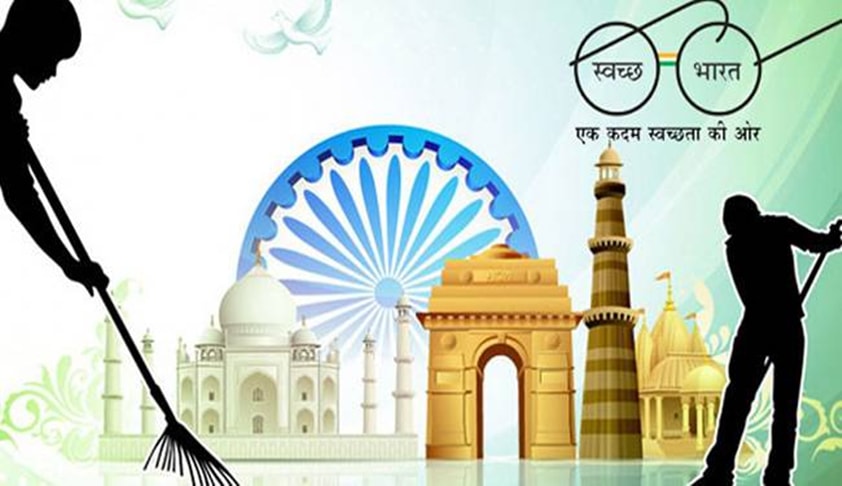 The Uttarakhand High Court has directed the State to register FIRs against those responsible for the alleged misappropriation of funds allocated for toilet construction for BPL families in Dehradun district under the Swachh Bharat Mission.

The Bench comprising Justice Lok Pal Singh and Justice Rajiv Sharma observed, "The Swatch Bharat Mission 2014 is the most laudable project undertaken by the Central Government and the State Government for maintaining high level of hygiene and cleanliness in the urban/rural areas. The very purpose of the scheme has been frustrated by the functionaries of the State Government. It was incumbent upon the authority concerned to ensure construction of toilets on the basis of the money sanctioned by the Central Government. "

The Court noted that under the Swachh Bharat Mission, individual household toilets were supposed to be made for BPL households. Rs.12,000/- was to be given for the construction of one unit, which was to be shared by the Central Government and the State Government in the ratio of 75% : 25%. The Project Manager, after verifying such households, was to sanction the money. Thereafter, it was to be transferred to the account of the Gram Panchayats.

However, several villagers had complained to the District Magistrate claiming that the amount released under the Mission was miss-utilized by the authorities. They had alleged that only a few toilets were built, and that money was also released in favour of the dead persons.

On their complaint, the matter was looked into and inquired by the Tehsildar, who then submitted a comprehensive and elaborate report highlighting the misappropriation of the funds meant specifically for construction of toilets.

Taking note of this report, the Court disposed of the petition with a direction to the Chief Secretary of the State to take action on the report. The respective heads of various departments have also been directed to initiate disciplinary proceedings against those indicted in the report within two weeks.