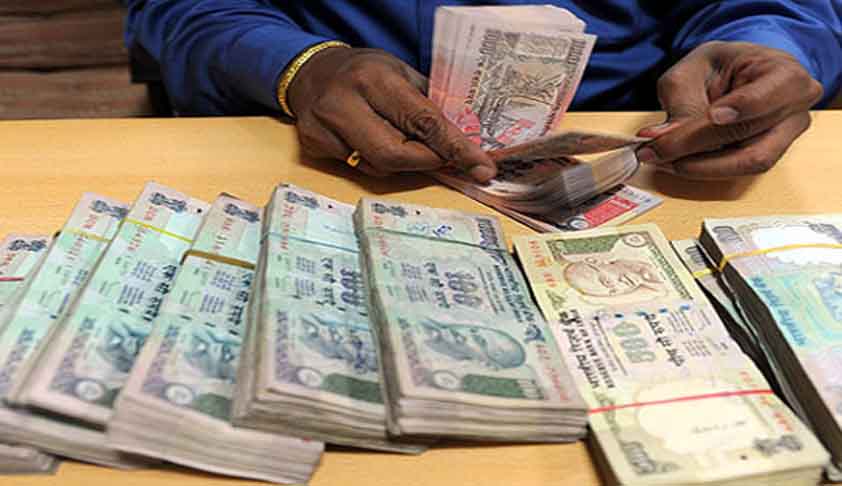 The Uttarakhand High Court recently allowed a wife's plea for divorce on the ground of cruelty, noting that the husband had repeatedly taken loans on the wife's name knowing well that she had no source of income, and had failed to repay them, putting her in trouble.

The Bench comprising Justice V.K. Bist and Justice Alok Singh set aside a judgment passed by the Principal Judge, Family Court, Dehradun, observing, "Learned Judge Family Court failed to appreciate evidence in right prospect. Learned Judge Family Court treated the condition of parties, as if they are living in penury while the fact is respondent / husband had taken various loans including for purchasing of luxury cars but he is not repaying the loans, which causes embarrassment and mental agony to the appellant."

The impugned order had rejected the wife's plea for divorce, which was demanded on allegations of cruelty against her. She had essentially averred that her husband often took loans in her name, and had also made her a guarantor in few other loans. He had however failed to repay them, due to which she had to face a lot of embarrassment.

Taking note of the wife's plight caused by her inability to pay off the loans taken by her husband, the Court observed, "Taking of loan is neither an offence nor shameful act but failed to repay it may cause embarrassment, as lender comes to recover his loan by any means. It also maligns the reputation of a person is society. Appellant is a house wife. Respondent also took loan in the name of his wife / appellant and also made her guarantor. Appellant has no source of income and she was deserted by her husband. In such circumstance, it was very painful for her to live because she has no source of income but has to repay the loan."

Therefore allowing the appeal, the Court set aside the impugned judgment and granted the decree of divorce, dissolving the marriage between the parties.