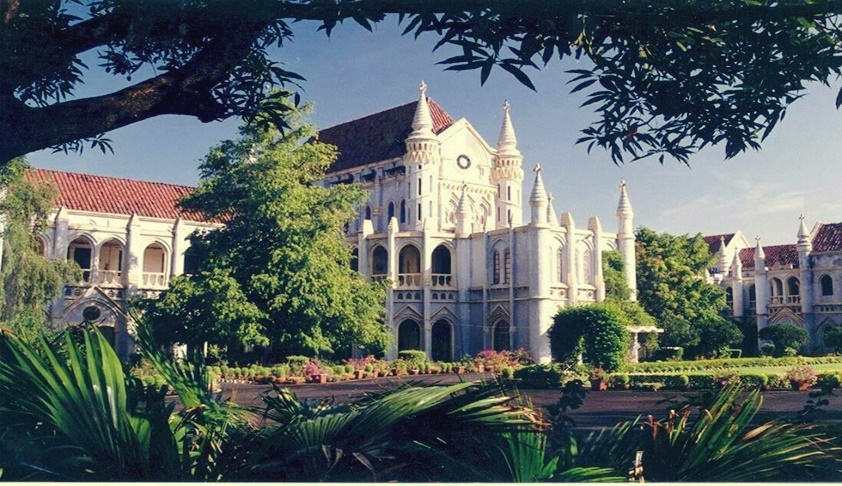 The Madhya Pradesh High Court has held that criminal proceedings for abetment of suicide cannot be initiated against a teacher if a student committed suicide on feeling humiliated by punishment. The decision was rendered by Justice Atul Sreedharan while dismissing a petition filed by the uncle of the deceased student seeking registration of FIR against the Principal of the school for offence punishable under Section 306 of Indian Penal Code for abetment of suicide.

The allegation was that the girl committed suicide due to humiliation caused by scolding and slapping by the Principal of the school. The Court said that even if the allegations were taken to be true, they will not constitute abetment to suicide. “Only such acts would be deemed to be an incitement, which by their very nature, whether by way of words spoken or otherwise, convey a clear and unambiguous direction to the person so incited, to act in a particular manner.”, observed the Court regarding the concept of abetment and incitement. The Court noted that there was no allegation that the Principal had asked the student to commit suicide, and that only a case for causing simple hurt under Section 323 of Indian Penal Code was made out, which was a non-cognizable offence for which no FIR could be registered. It also stated that humiliation or embarrassment caused by the punishment was the effective deterrent factor which prevented students from repeating same mistakes.

The Court underlined the moral authority of teachers to admonish and chastise students observing as follows :

Correction by way of admonishment and chastisement, as and when required, still remains a sacred duty of the those imparting education. Yes, in the process, it may be natural for the child to feel a sense of embarrassment and perhaps humiliation, but it is these very emotions that would prevent the child from repeating its mistake. If upon such chastisement, a child is extraordinarily sensitive and takes the drastic step of committing suicide and if the Principal is expected to be prosecuted for an offence under Section 306 of IPC, nothing can imperil education more.

It also held that ordering investigation would expose the Principal to an arrest and would send a loud message to all those involved in the imparting of education that there are perils of personal inconvenience and legal proceedings to be faced if students are admonished and chastised.