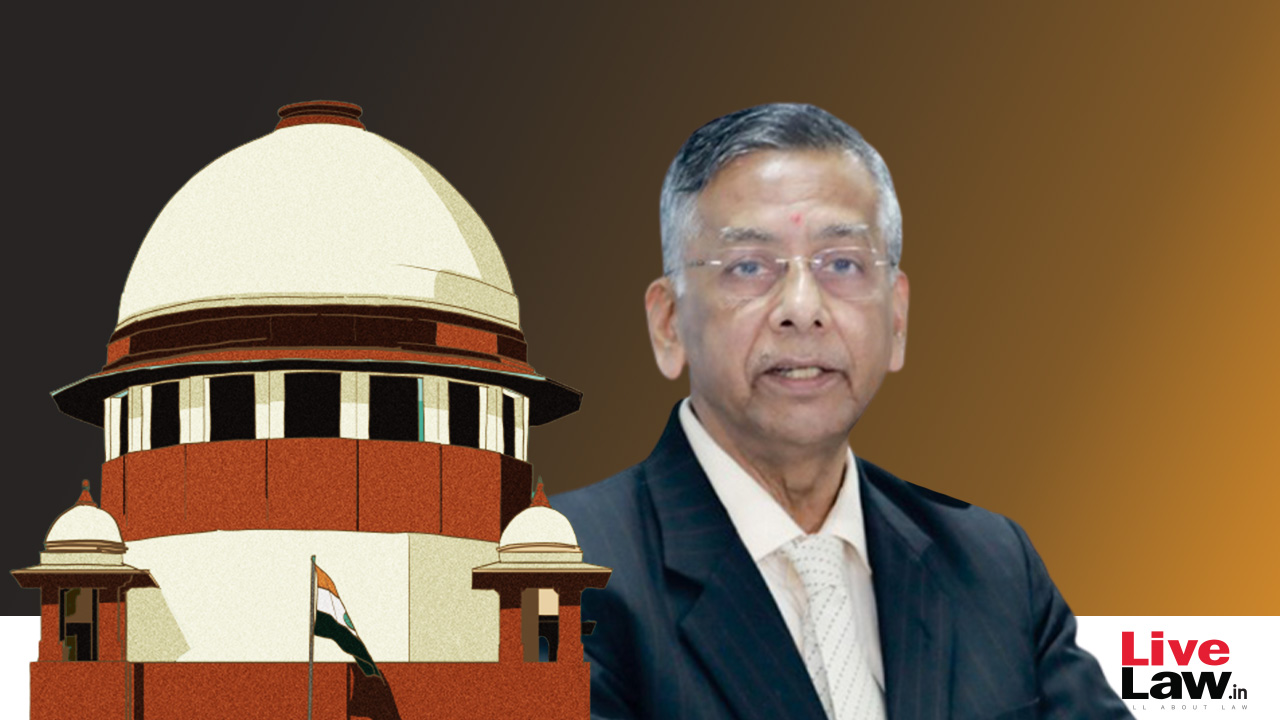 The bigger picture of modern monetary challenges in an increasingly complex economy was considered when demonetisation was announced, and therefore, the good intentions and policy perspectives of the government should not be written off as off-kilter, the Attorney-General for India, R. Venkataramani told the Supreme Court on Friday. "The petitioners have argued that the government has failed in achieving their stated objectives, which is why the government's policy perspective is completely wrong. No well-meaning person would say that our intentions were flawed. Very loudly it has been suggested that we should have had specific surveys, empirical data, et cetera. We are talking about the nation's economy. Demonetisation should not be looked at in isolation because it was not a standalone measure. It has larger ramifications", Venkataramani submitted before a Constitution Bench hearing a batch of 58 petitions challenging the Union Government's decision to demonetise high-value currency notes of Rs 500 and Rs 1,000 in November 2016. The five-judge Bench, comprising Justices S. Abdul Nazeer, B.R. Gavai, A.S. Bopanna, V. Ramasubramanian, and B.V. Nagarathna, is considering, inter alia, the legality of the November 8 circular that set the policy in motion, six years after it sent shockwaves through the nation.

The Attorney-General informed the Bench of the various direct and indirect benefits of the note-bandi policy, emphasising how it was the keystone in the government's overarching programme to draw out fake currency and black money, which, the top law officer admitted, were increasingly difficult to identify. "The data and statistics regarding notes in circulation, and fake currency will be of broad guidance. This court cannot take a microscope to the figures," he cautioned. Venkataramani assured that the "overall trend" indicated that both counterfeit currency and black money were extricated "significantly" from the system. "The fact that these were extricated is important. The quantum of extrication is not as important," the Attorney-General added.

"Fake currency and black money are such enemies that cannot be easily identified. They wear masks all the time. It is easy to ask us to look at rational standards, the volume of money that was taken out of circulation, and the amount of money that has come back into circulation. But they should look at the complexity of the problem. The formal economy was being derailed because of fake currency and black money," Venkataramani told the Constitution Bench.

Countering the petitioners' contention that Sub-section (2) of Section 26 of the Reserve Bank of India, 1934 should be interpreted in such a manner so as to "build guard rails" against the "untrammelled and unguided" exercise of the power conferred by the provision, the law officer said, "If pedestrian considerations such as whether there was a recommendation or a consultation are introduced, you will greatly reduce the scope of this section, stultifying the entire complexity of management of currency monetary policy." In this connection, he also highlighted the burgeoning importance of a central bank in modern economies all over the world, Venkataramani said, "The role of the Reserve Bank cannot be defined within very closed limits. This court cannot say that the bank will have to operate in a cribbed, cabined, and confined manner."

Further, the law officer also disagreed with the contention that the Reserve Bank of India must have applied its mind independently under Sub-section (2) of Section 26 and as such, should have been the source from which the recommendation to demonetise high-value currency notes emanated. He said, "The monetary policy and the economic policy of a country are all so intrinsically connected. Therefore, the government and the Reserve Bank have a symbiotic relationship. It cannot be said that the Reserve Bank should have applied its mind completely insulated from the government."

Justice Nagarathna, however, asked the Centre to demonstrate that the central bank had applied its mind. She asked the Attorney-General, "No doubt, there is a symbiotic relationship between the government and the bank. But the legislation recognises the expertise of the central board and the need for application of mind by the board. Where is that?" Speaking about the alleged fault lines in the decision-making process, Venkataramani said, "This was different from any other economic policy in that we had to look at the entire monetary policy in all its complexity. An entirely different set of considerations followed. Consequently, the degree of deference must also be higher." At the same time, he clarified that the petitioners' claim that the process was "deeply flawed" was unsustainable. "I am not skirting the issue. We will place all the information. We have nothing to hide," assured the Attorney-General, who is set to continue his submissions on the next hearing date.