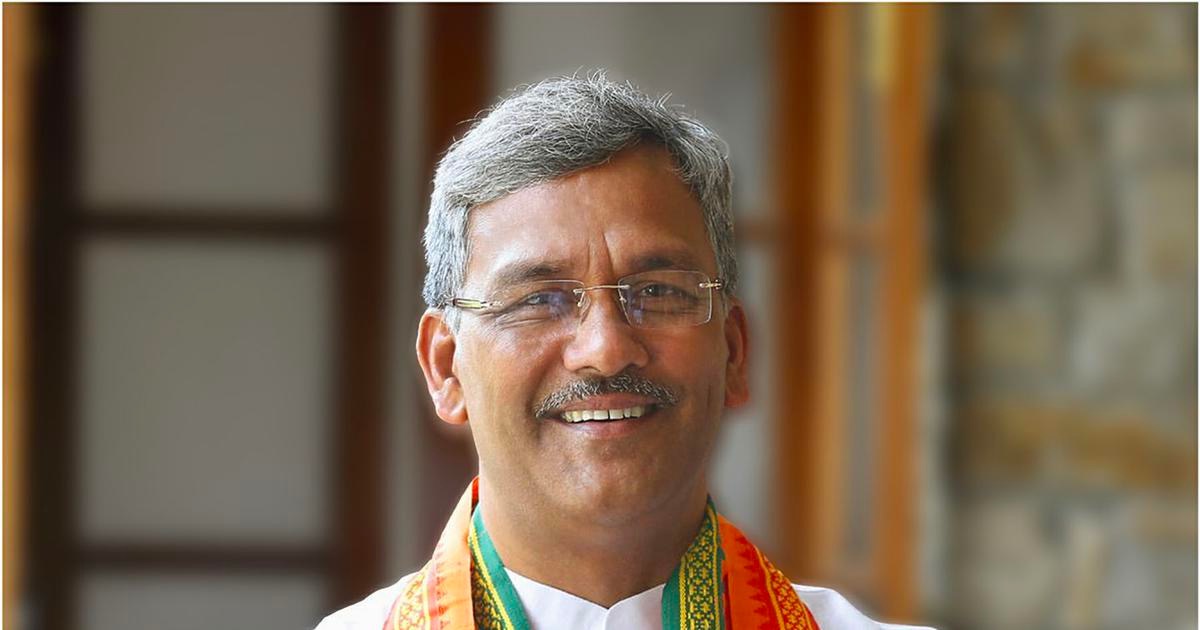 As reported by PTI, Rawat has moved the top court by filing an appeal against the high court judgement through lawyer Divyam Agarwal, who has not yet divulged the grounds of the challenge.

It may be noted that the Bench of Justice Ravindra Maithani gave this Judgment in the matter wherein one Umesh Sharma (the owner of the local News Channel 'Samachar plus') had made a video (in July 2020) related to Rawat's alleged role of getting money transferred to accounts of his relatives in the year 2016 (as BJP's Jharkhand in-charge) to back the appointment of a person (AS Chauhan) in Jharkhand to head the Gau Seva Ayog.

Apart from this, the Court had also allowed the plea filed by Journalist Umesh Sharma (who owns local News Channel 'Samachar Plus') to quash an FIR filed against him in July 2020 for publishing a video levelling corruption allegations against TSRCM (Trivendra Singh Rawat Chief Minister).

In fact, the Journalist had made a video related to Rawat's alleged role of getting money transferred to the accounts of his relatives in the year 2016 (when he was BJP's Jharkhand in-charge) to back the appointment of a person (AS Chauhan) in Jharkhand to head the Gau Seva Ayog.

The Court, after analysing the facts and circumstances of the case, came to the conclusion that prima facie offences were not made out against Sharma.

Consequently, the High Court quashed the FIR against the Journalist.

It may be noted that while ordering for a CBI Probe into the matter, the Court was of the view that.

Therefore, while allowing the petition to quash FIR, the Court proposed for investigation also.

In view of the nature of the allegations, the Court was of the view that the CBI should be directed to lodge an FIR on the basis of allegations levelled in the instant petition and investigate the case in accordance with the law.