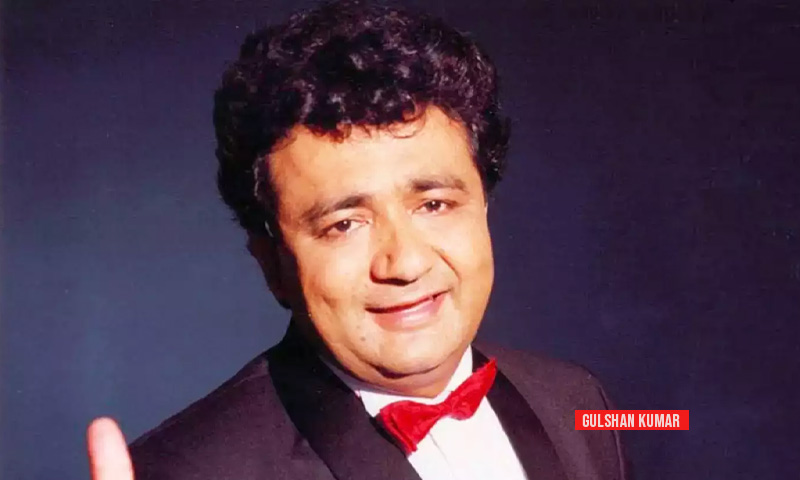 A division bench of Justices Sadhana Jadhav and NR Borkar, however, set aside the trial court's order acquitting Merchant's brother- Abdul Rashid Dawood Merchant- and sentenced him to life imprisonment.

The brothers were found guilty of murder (302), common intention (34) of IPC and under 27 of the Arms Act. The court additionally found them guilty u/s 120B (conspiracy) of the IPC.

"The appellant (Abdul Rauf) should not be entitled to remission, if any…He has criminal antecedents and continued in similar activities thereafter. In the interest of justice and society at large, appellant doesn't deserve any leniency," Justice Sadhana Jadhav said.

Justice Jadhav said it "is a matter of record the appellant (Rauf) absconded soon after the incident in 1997 and could be arrested only in 2001. He was subsequently enlarged on furlough in 2009 and re-arrested in 2016."

On August 12, 1997 music honcho Gulshan Kumar was shot dead while exiting a temple at Jeet Nagar in Juhu, Mumbai. The assailants had pumped in 16 bullets, killing him on the spot.

It was the prosecution's case that the business rivalry between Kumar and Ramesh Taurani, was the motive for the murder. It also cited differences between Kumar and music director Nadeem Saifee, who allegedly decided to kill Kumar by hiring gangster Abu Salem from Dawood Ibrahim's gang. However, Saifee left for London in June 1997 and has not returned to India since.

The accused were tried on charges of murder, conspiracy and under the arms act. Following a long-drawn trial, Merchant, then 37, was the only one of 19 accused to be convicted in April 2002.

In 2009 Merchant applied for furlough. Though the police objected, on March 2 the High Court granted him this leave. Merchant fled to Bangladesh while on furlough.